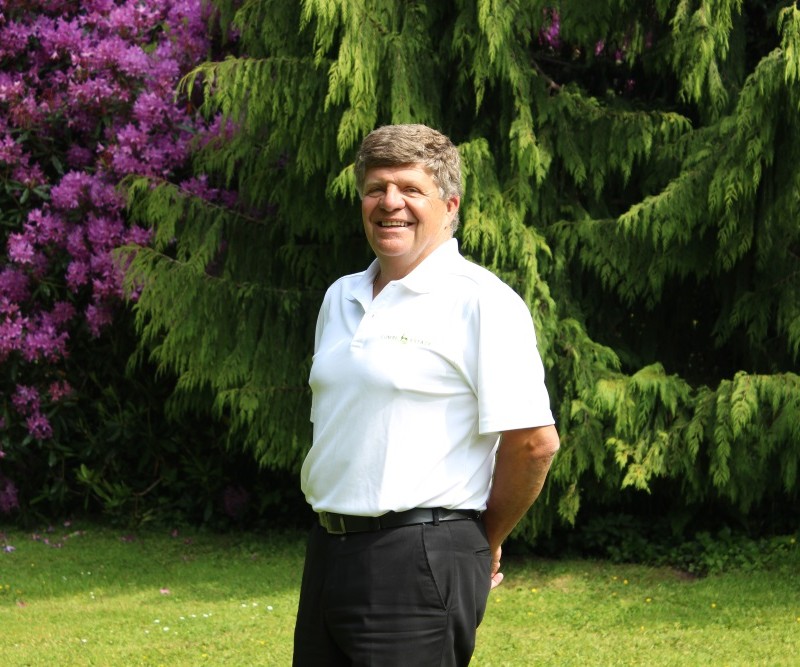 Richard Trelawny, born a Canadian, changed his name to Marker at the age of 21 when he inherited Combe Estate.  In Canada he was building timber frame houses until his move to England in 1982. His wife Petronela is also a Canadian and they have four daughters Karissa, Stephanie, Angela and Joanna.

After his move to Combe, Richard set about repairing the estate which was in a very poor state, he did this with the estate’s only employee at that time, Steve Bond.   Much of Richard’s own work can still be seen today on various properties within the estate.   After a while he set up a building team to continue the repairs and deal with several conversion projects on the Estate.

Richard then went to work in the woods under the mentorship of Morris Hammond who taught him how to fell and measure trees and maintain the woodlands.   Richard takes his role as custodian of the estate extremely seriously and this is demonstrated by the time and effort he has put into it improving it over the years. 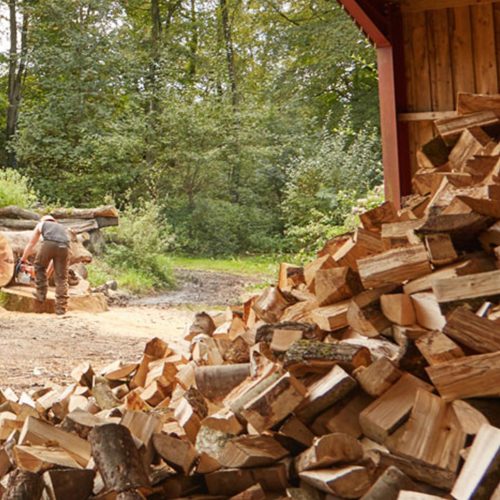 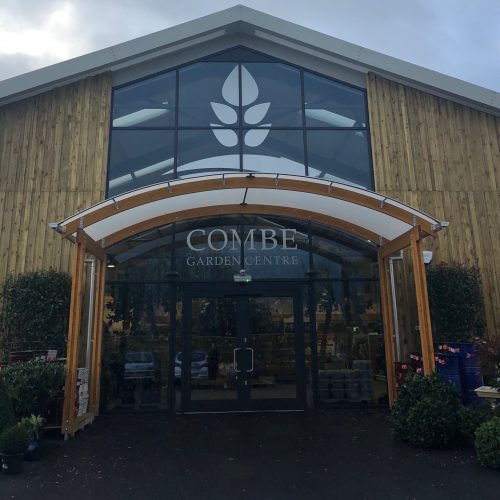 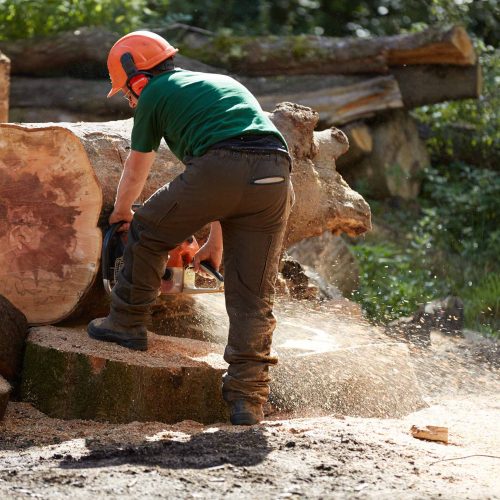